The key to growing vegetables early in the season is to start preparations already in fall. It's easy to get going when you have a few pallet collar beds ready in winter. These are my best tips for early sowing. Starting early in the season will of course give you an early harvest too, compared to getting things going in March or later. I start sowing already in December-January, both in the beds outside and in my polytunnel. That way, I can start harvesting my vegetables already in late March and the  beginning or April. You can definitely start the harvesting season this early (even in northern countries like Sweden). All you need is some preparation for early sowing!

I took the picture above in the beginning of April in my polytunnel. It shows a batch of leafy greens I sowed in February. The plants managed to survive the chilly temperatures and produced plenty of leaves for weeks.

These are my best tips for early sowing:

1. Think about how much you want to grow

You could for example use:

Read more: How to use pallet collars in your garden

Your garden has so much potential early in the season! This is something that most people don't really think about. But if I can do it up here in cold Sweden, so can you. I have to wait a bit longer to start harvesting of course, but it's definitely doable, and worth it!

Read more about getting your plants through the winter with wool mulch: Mulching with wool

If you are one of those gardeners who like doing things the traditional way, I hope this article has made you rethink the idea that the transition between winter and spring is impossible to work with. Take a chance, find a good spot and buy some seeds. I'm sure that you will be pleasantly surprised by the results. 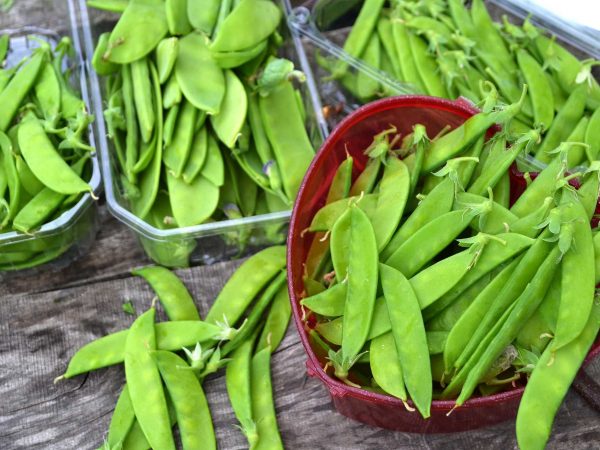 It's the middle of summer but it's not too late to sow snow peas. The peas actually grow really nicely in the warm soil. Here are three of my favorite tips on sowing snow peas in June. 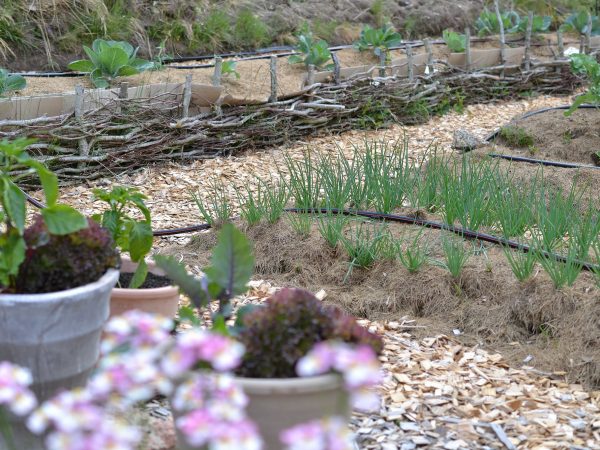 Wattle edging is so cute and quaint! This is probably my favorite way to edge beds in the garden. Keep reading to learn how you can do it too! 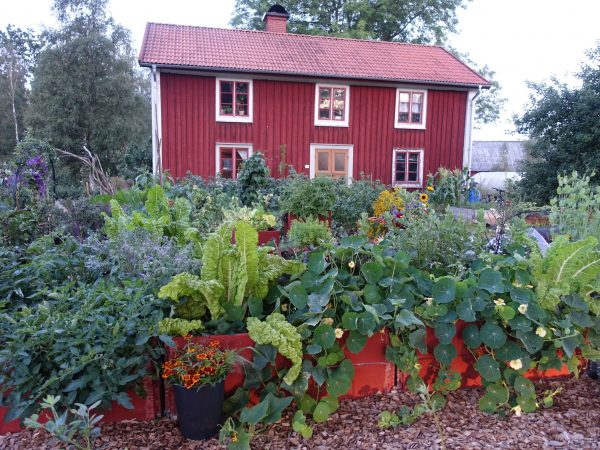 My Favorite 6 Vegetables for Raised Beds

Lots of plants do well in raised beds, but I do have a few favorites. Here are my 6 top picks of vegetables for raised beds!