Gardening calendar: What I sow in July

As you might know by now, I sow new seeds all year round. We have enough light for the plants outside until November, as long as it's warm of course. This is what I sow in July! My kitchen garden is filled with lovely greens, it makes me so happy to see everything that grows here in my garden.

It's the middle of summer and I have to plan ahead. What should I sow in July? A lot of sowings around this time are complete wild cards. Most of them have been unsuccessful in the past and that's why I want to sow even more seeds this time around. We might after all get a nice fall and I don't want to miss out on all the lovely vegetables that can grow during this time. I actually got great results with five broccoli I decided to sow in July, as late as November and December. You don't want to miss out on that!

A few years ago, I thought that the growing season was only a few months in spring, summer and early fall. I know better now. If I sow almost all year round and am very particular about which varieties I choose, I can harvest vegetables from my beds outside until the end of December. Perhaps even longer than that. There's plenty of vegetables in my polytunnels throughout the year though.

I grow in zone 3. We can get frost quite early in the fall. Or late too for that matter. Our winters can be harsh, or mild. Anything can happen and in a sense, everything is possible too. This mentality is really important to me. That's why I keep growing vegetables late in the year.

More about my summer garden: My kitchen garden

What I plant or sow in July:

Take a look at your seed packets and try to find vegetables that you know for sure that you can sow in July. You could also try sowing varieties that are known as cold-resistant, hardy and fast-growing. Sow them in troughs and plant them outside when you're done harvesting your beans, peas, potatoes, cabbages, carrots leafy greens, etc. Do new sowings in the beds outside too.

When I'm standing right next to my many newly sowed boxes and troughs in the middle of summer, I sometimes stop and think that I might have gone a bit too far. I can't really imagine being able to free up so much space in my beds and polytunnels so soon. But as they say, when it rains it pours. It doesn't take long before the summer carrots, fava beans and potatoes are gone. And then what? Well, I need some new plants that I can put there. The season is far from over even though July is moving forward rapidly. If we get a nice fall, my vegetables will keep growing until the end of November when the light starts to disappear up here. But I can leave some of my vegetables in the beds even longer than that of course.

Don't forget that plenty of summer flowers grow really nicely in fall too, I just love watching them bloom. I often sow cress in the empty spots in my garden in summer.

Read more about flowers: How to grow everlasting flowers The cress variety is called Purple Emperor, the Tom Pouce Pink cornflower is growing right next to it.

If you want to become self-sufficient in vegetables, I really recommend that you explore how long the season in your garden really can be. I did and was pleasantly surprised. It's so much fun to harvest vegetables during summer, but doing it in fall, winter or spring is even better!
/Sara Bäckmo 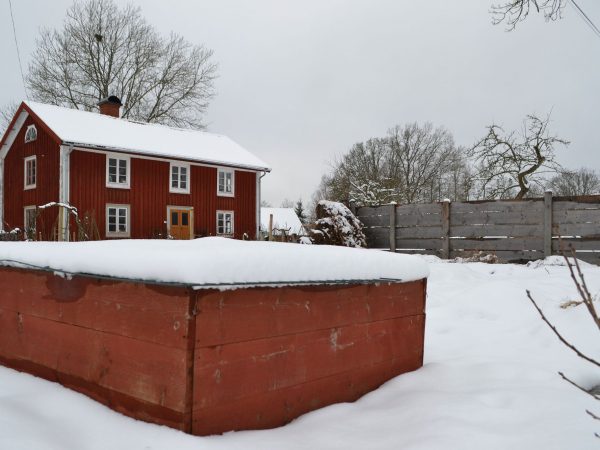 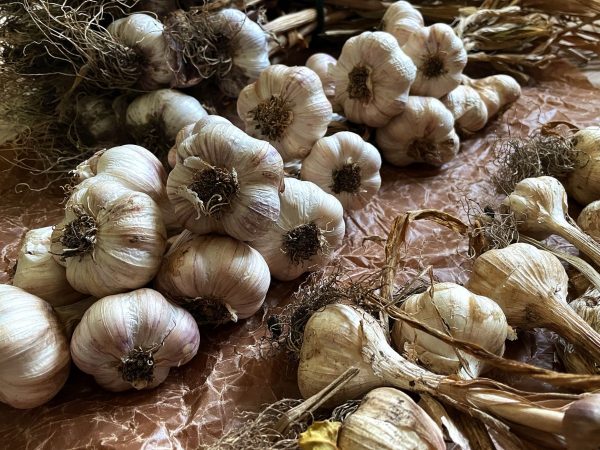 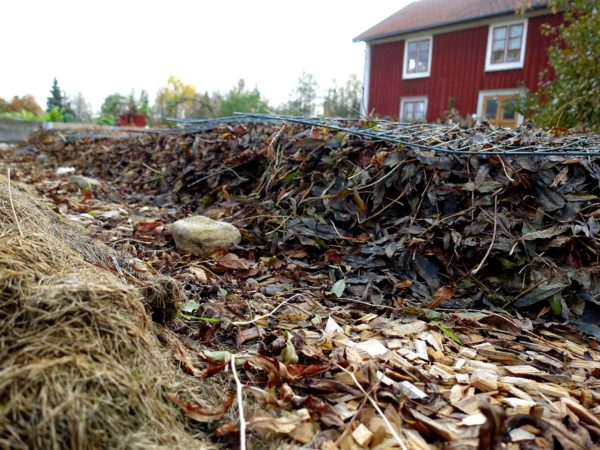