A ready supply of these beautiful red berries all summer long – it's a gardener's dream! That's why I'm growing remontant strawberries. Try growing them too! 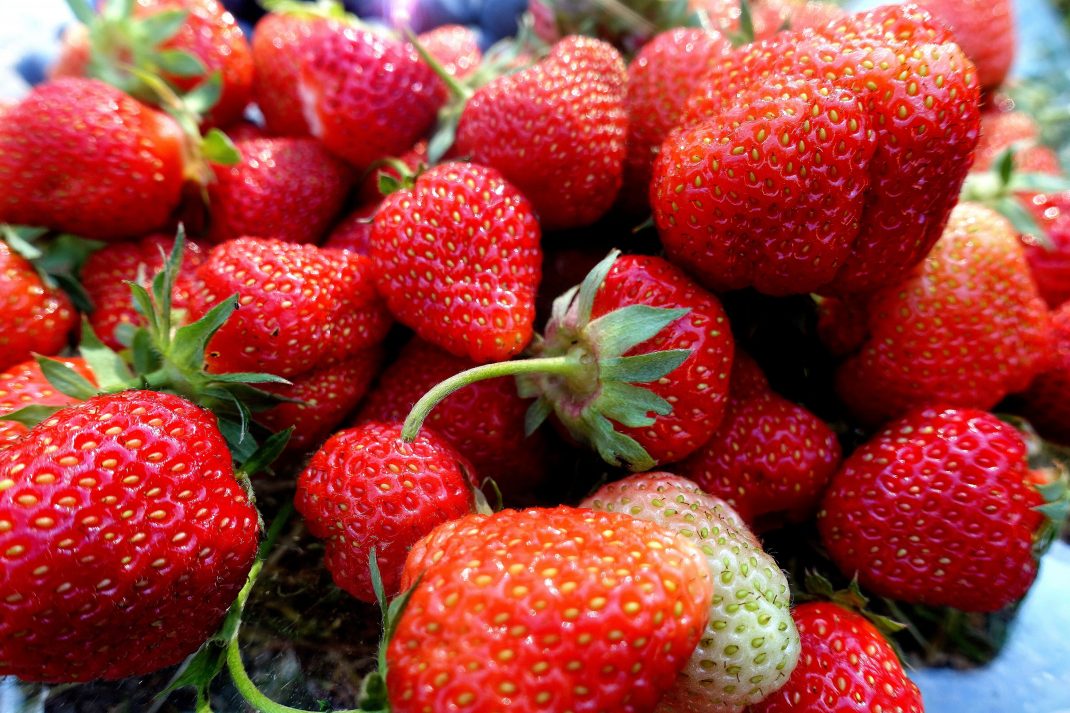 There are so many different varieties of vegetables, fruits and berries out there, all with their own distinct qualities. I'm especially interested in varieties that you can harvest several times each year. Right now, I'm thinking about what kind of strawberries I should be growing here in the kitchen garden.

I'm harvesting the early varieties right now. But I have plenty of other ones too. I don't even remember what all of them are called! I keep buying new plants every year to make sure that I'll have a lot of fresh strawberries available.

A few of my other varieties will bloom and start producing harvests later in the season. Those are called late-season varieties. 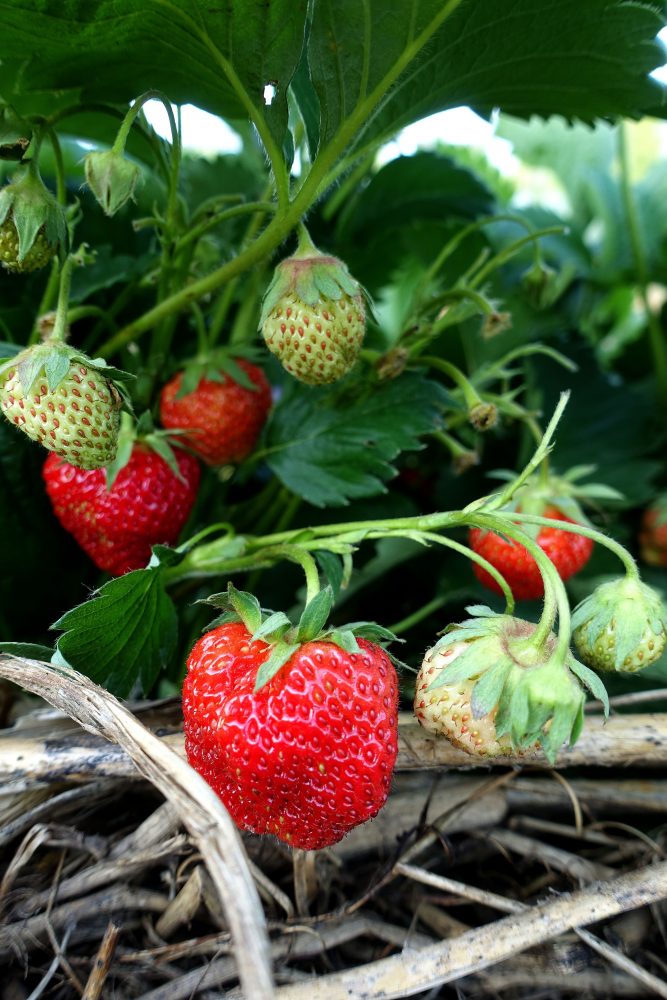 The strawberries ripen quickly in the summer heat, I need to pick them every day.

I've decided to only use remontant strawberries in my polytunnel. They will be protected against bad weather and strong winds in there. As long as I remember to water them, the strawberries should produce lovely, sweet berries.

Growing remontant strawberries is a really great idea if you want to make the berry season a little bit longer. If you have children, try planting these strawberry plants in unexpected spots in the garden. My kids love finding these little treasures around the garden in summer. Try growing the varieties Ostara, Toscana, Elan and Ruby Ann.

I hope you'll try growing remontant strawberries in your own garden too! And don't forget to propagate your favorite varieties. I'll show you how it's done in the video above.
/Sara Bäckmo