Buying local produce is really important to me, and meat is no exception. This is one of my favorite lamb dishes, braised lamb in a delicious tomato sauce.

This recipe is perfect for a whole lamb, especially cuts you're not used to cooking. You can for example use chops, shoulder, neck, leg or shank in this dish. The two latter might need some more time to cook than a smaller piece of lamb. We use a slow cooker and it works really well!

Cut the meat into pieces that you can fit in a frying pan.
Pan-fry the meat until it gets some color.
Season with salt and pepper.

Put chopped or strained tomatoes in a pot.
Add onions and plenty of peeled garlic cloves.
Season with fresh or dried herbs.
Put the meat in the pot and add some more tomatoes.
Add a little butter and a splash of water (not enough to cover the lamb though.)
Cook the meat for around 3 hours at low heat until the meat is so tender that it falls off the bone. Add some more water if the sauce reduces too much.

Serve the braised lamb with oven-baked root vegetables and any other seasonal greens from your garden.

Tip: If the pieces of meat are too large to pan-fry, you could cook the meat in the oven for a little while before putting it in the pot. Season the meat with salt and pepper, and put it on an oven grid over a deep tray. Cook in the oven at 390 degrees (around 200 degrees Celsius) for about an hour and then add the meat to the pot with the tomatoes. If you do this, the meat will be done in less than 3 hours of course. Make sure to keep an eye on your braised lamb and don't cook it too long. 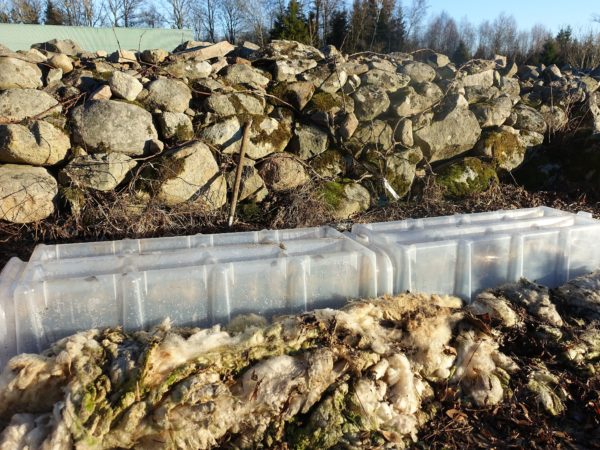 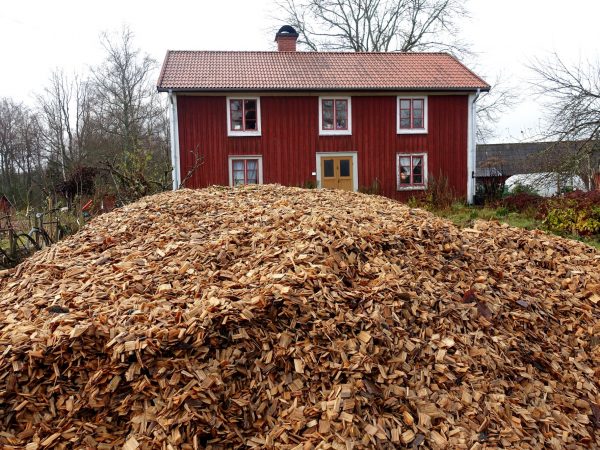