This is one of my favorite savory recipes, roasted lamb shanks with Jerusalem artichokes and a garlic sauce. Yum!

Tip: Read the entire recipe before you start!

Turn the oven to 300 degrees (150 degrees Celsius.)
Put the lamb shanks on a large oven tray, preferably with high sides.
Add salt and pepper and season the meat with dried rosemary.
Bake the meat for 2-3 hours until very tender. It should come off the bone easily. If it looks like the meat is burning, put some aluminum foil around it.

Sauce:
Remove the skins of the garlic cloves and push the cloves through a small kitchen sieve, or blend the peeled cloves together with some water.
Melt a little butter in a pot, put some wheat flour in and whisk.
Add a little gravy to the garlic mix and stir.
Season with salt and pepper. 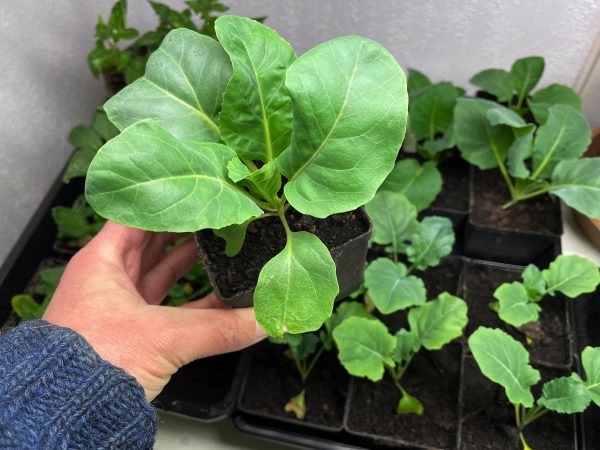 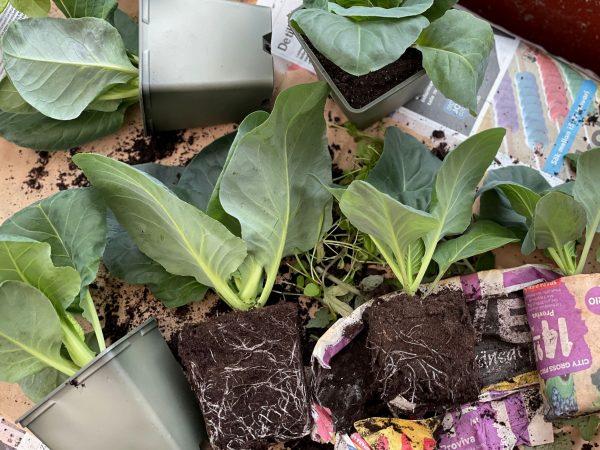