Late blight is such a hassle, and unfortunately a very common problem for most gardeners. My new series of articles about late blight will go through everything from the origin of the disease to how you can fight it. This is what my tomatoes outside look like, only a few days after the first signs of late blight appeared.

This week, I wanted to dive into the fascinating subject of late blight. Late blight is a plant disease caused by fungi, but most commonly thought of as any gardener's worst enemy. It wreaks havoc in many gardens and a large infestation can put an end to an entire season's worth of potatoes or tomatoes. I just hate watching my plants get destroyed after caring for them for so long. All of my tomatoes outside were affected, and I was only able to harvest a handful of ripe fruits this time.

The picture above shows my bush tomatoes in the summer of 2016. I was a lot more successful the following two years though and hardly had any blight at all.

Late blight is a disease that spreads with the fungi Phytopthora infestans. The airborne little spores are so tiny that you can't even see them until you notice them affecting your precious plants, that is. Late blight spreads extremely quickly, the damage shows already after a few days. Mainly on the leaves. They get covered in brown spots, and the plant will most likely be dead within a week.

So, what happens when potatoes get blight? Well, the leaves simply wither and die. Best case scenario, the potatoes themselves make it through alright. This is not very often the case though. The potatoes often get brown rot too. This doesn't show from the outside, but if you cut it in half, you will notice that the potatoes are brown and damaged inside.

When tomatoes get late blight, you can usually tell by looking at the leaves, that wither up and die. Even the stems and thicker stalks get damaged and the entire plant just gives up. The green tomatoes growing on this plant won't ripen and rot instead. You can eat the ripe (or almost ripe) tomatoes though.

Late blight can also affect other nightshades too. For example bell peppers, chili, eggplant, cape gooseberries and plenty of other plants. Tobacco, angel's tears and petunias are just a few examples. I have only seen late blight on my tomatoes and potatoes though.

Where does it come from?

Late blight originated in Mexico and most likely spread through the use of infected seed potatoes. The disease started causing a lot of issues in the 1800s, for example, the Great Famine in Ireland where a majority of the country's potato crops were affected.

How does it spread?

Late blight spreads in a few different ways. First and foremost through airborne spores. So, if you grow potatoes (or even live close to a field of potatoes), the disease could easily spread to other crops. If you grow potatoes or tomatoes, they will very likely get late blight at some point. The ultimate solution is, of course, to avoid growing any crops susceptible to this disease.

If some of your plants have blight and it suddenly starts to rain, the pathogen will spread from the plant to the soil. So, if water that has trickled down a diseased plant spreads to nearby crops, the spores might come with too.

Late blight can overwinter in the soil and then spread to other plants through the root system, either this season or the next. The potato blight in the soil is extra viable since it can procreate here. It can even survive in the soil for several years, some studies show that it can live up to three years. The disease has a harder time above soil though.

The disease can also spread when we use infected seed potatoes. Blight starts spreading in the new potato plant and the surrounding soil, and the cycle repeats itself.

Difficult to get rid of

The worst thing about late blight is that it's notoriously difficult to get rid of. It's very aggressive and it tends to stick around. You can't really compare it to mildew or botrytis (also very common) since they usually show up at the end of the season when the plants are in a compromised state.

Blight is most often dealt with through preventative measures, but pesticides are often used too. But even pesticides can fall short when confronted with late blight. There is even a risk that late blight adapts to the treatments and gets even stronger with time.

If you grow on a smaller scale at home, you probably (hopefully!) don't use pesticides for your plants. Instead, we have to be one step ahead and do preventative steps. I will write more about this soon!

I'm far from done writing about blight! The next part of this series will be about something that I know a lot of you are wondering about: Late blight and composting.
/Sara Bäckmo 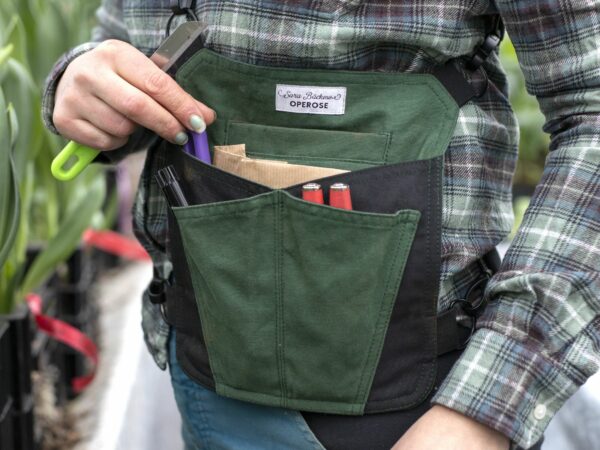 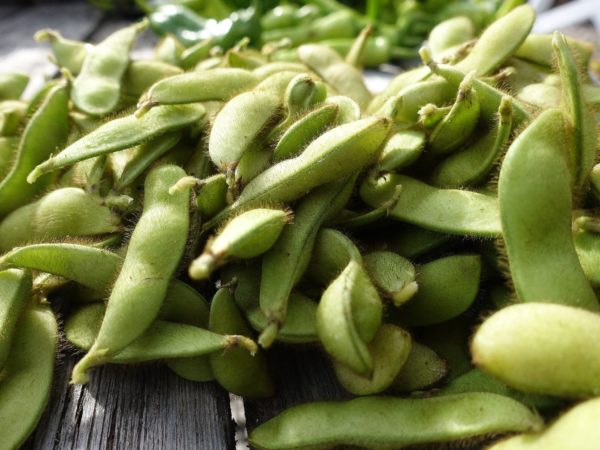 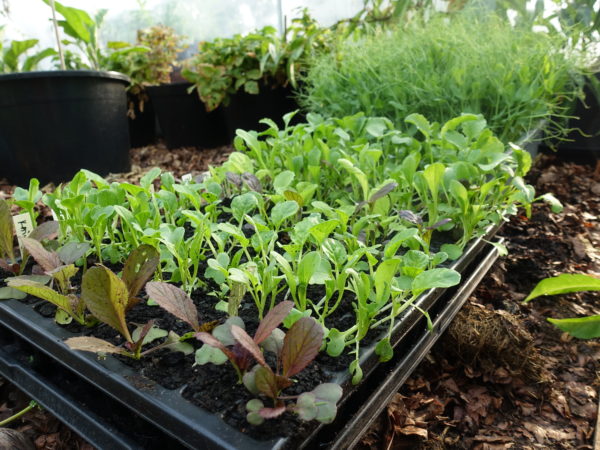